One area of the museum has been dressed as it would have been during Glenside’s pauper lunatic asylum days, using the original furniture from the  Victorian Board Room. There is a large mahogany dining table and chairs to seat twelve. The lower half of the room has the original dark wood panelling. Above, the walls are painted a rich maroon colour. To the left, on a lightly carved wooden sideboard, sits a stuffed badger. It stands on a base that mimics woodland bark, one paw resting lightly on a chopped log or perhaps the stump of a fallen tree. It makes me think of trophies and culls and class. I struggle to fit it into my idea of what I might expect to find in a Victorian asylum.
In fact, it would seem, it fits very well. In a fantastic four-volume treatise on ‘Hospital and Asylums of the World’ (1891), Henry C. Burdett (1847-1920) devotes a whole chapter to asylum furniture and decoration, in which, among many extraordinarily detailed proscriptions, he advises:

Stuffed birds should be placed in day-rooms wherever they can be had. The peacock is one of the best and most easily procurable, and looks well when mounted on a perch. When smaller birds are used they may be placed on brackets, and in no instance should there be a glass shade over them. Indeed, it may be affirmed, pretty generally, that nothing which requires a glass shade is suitable for decoration or ornamental purposes. 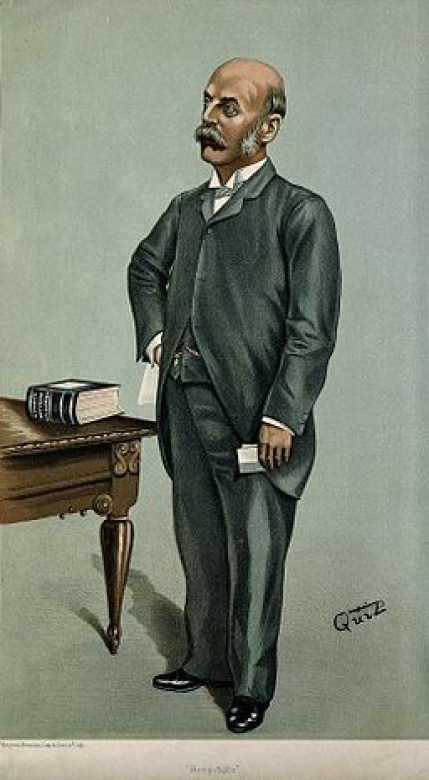 According to Wikipedia, the Victorian era was the golden age of taxidermy (the art of  preparing, stuffing and mounting the skins of animals for display). Displays of birds were particularly common in middle-class homes and even Queen Victoria had an impressive collection. Burdett’s idea was that the design of asylums should resemble as much as possible that of a private house. His ambition and meticulous attention to detail were matched by a judicious Victorian concern for expense and a consciousness of what he calls the ‘powerful effect’ on patients of their surroundings.

The badger also points to what today we might think of as an enlightened attitude towards the relationship between animals and mental health. In the ‘Handbook on Animal-Assisted Therapy’ (2006), James A. Serpell notes that:

During the 19th century, pet animals became increasingly common features of mental institutions in England and elsewhere … According to an article published in the Illustrated London News of 1860, the women’s ward at the Bethlem Hospital was by that time “cheerfully lighted, and enlivened with prints and busts, with aviaries and pet animals,” whereas in the men’s ward the same fondness was manifested “for pet birds and animals, cats, canaries, squirrels, greyhounds &c. . . . (cited in Allderidge,1991).

I was fascinated, therefore, to discover that there was an aviary at Glenside which, even in the 1980s, housed budgies. Volunteer, Viv Jenkins, found the following entry in the ‘For Sale’ section of The Glensider (the museum’s staff newsletter), Issue 555, 25 November 1982:

Budgies for sale. Due to the increase in the number of birds in the aviary, the surplus are offered for sale price £1.50 each. Please contact Mr Perkins [Head Gardener] if you are interested.

The final word for this post goes to Mary Cox, a medical secretary at Glenside in the 1970s, who, in a recording which can be listened to at the museum, describes how patients responded when she brought her three-legged dog, Sammy, to work with her:

There is a renewed interest in the link between mental health and wellbeing and contact with the natural environment. For example, see:

You may be interested in reading other blog posts in this series by Helen Bolton: she would love to hear what you think.

You may also be interested in blogs written by Paul Tobia which focus on patients’ stories.

Artists in residence at the museum, Alldaybreakfast, are researching the archive and making art works in response to the objects in the museum. For more information about the exciting programme of art and activities relating to the museum’s collection that they have planned and how to get involved, visit www.alldaybreakfast.info.

There are lots of different things for volunteers to do at the museum. If you would like to get involved, see the information for volunteers on the museum website or use the online contact form.