To rescue their forgotten pasts I have chosen a further four children to illustrate the diversity of their health problems and experience in the asylum. 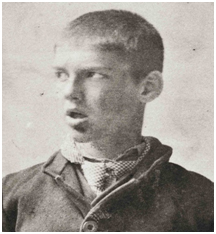 Henry Kane was admitted on May 24th 1898 from the Bristol Union Workhouse. He died of tuberculosis seven months later. Aged 15 he suffered from what the doctors termed congenital idiocy. He could not speak and had to be helped with many basic tasks. The Burdens did not open Stoke Park Colony until 1909 to house those people considered ‘in need of care and control’; those who were unable to work and look after themselves. He may therefore, if it had been open in 1898, been referred to that institution rather than the mental hospital. 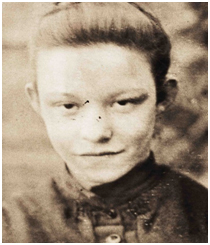 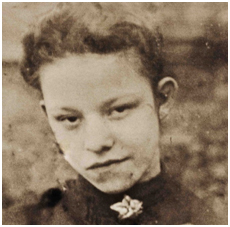 Alice Cox was also 15 when admitted on January 30th 1896. She was a domestic servant diagnosed with melancholia. She recovered after three months in the asylum and was able to resume her life. 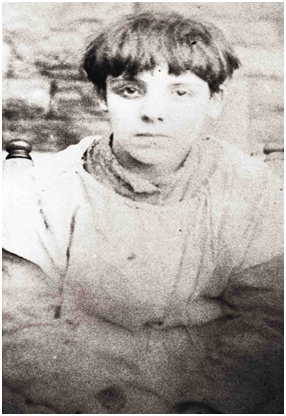 Alice Collins was admitted to the asylum aged 16 in 1893. She was refusing food and said she wanted to be in her coffin. For a few months she remained in this state but gradually improved and was discharged having gained 11 pounds in weight and grown one and a half inches (Admission book BRO 40513/C/3/12, 77). 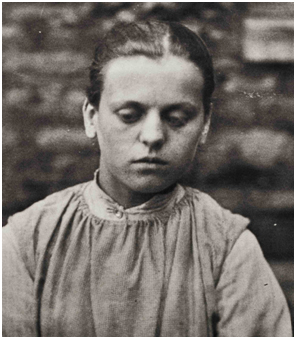 m epilepsy since the age of ten and when 16 was admitted to the asylum. She had multiple physical problems apart from epilepsy, she had gone virtually blind at the age of seven, her sense of smell had disappeared and her hearing was poor. The doctor thought these problems were the result of congenital syphilis. She spent nine years in the asylum and died after a series of severe fits.

For further information on epilepsy in the asylum see: http://www.glensidemuseum.org.uk/epilepsy-in-the-asylum/

This is the third part of three about Children in the Asylum by Paul Tobia. Part 1 and Part 2 links: