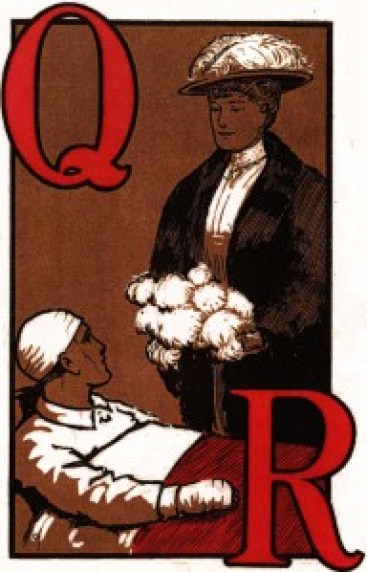 On the morning of Tuesday, September 7th, it began to be whispered that Royalty would be in Bristol that day, until at last it became pretty generally known throughout the city…….Their Majesties were evidently much impressed with the Beaufort Military Hospital at Fishponds, for the King remarked to Lieut.-Colonel Blachford that it was an ideal place for sick men. Their Majesties arrived at four o’clock, and received a most enthusiastic greeting from the hundreds of convalescent soldiers in the grounds of the Hospital, whilst throughout the whole length of Fishponds Road large numbers of people wel¬comed the King and Queen, and many of the houses were decorated with bunting.

” What a beautiful place,” the King remarked, as the Royal car passed through the large gates into the picturesque, well-kept grounds.