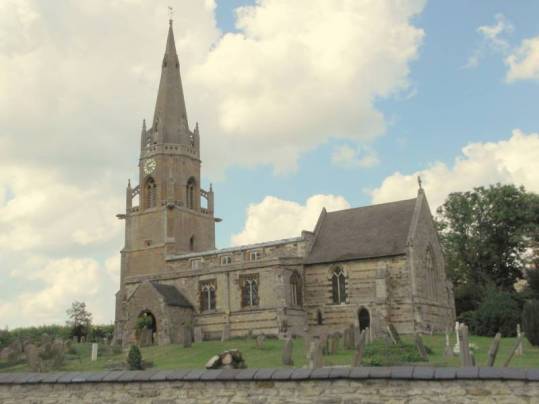 William Blunt was born in Wilby Northampton on the 12th June 1895. He was the fourth of the six children of William and Eliza Blunt. He is listed in the 1911 census, aged fifteen, occupation gardener.
He died of his wounds at The Beaufort War Hospital at age of 21 on the 7th December 1916. There is no Service Record for William Blunt. He is listed in the Medal Index and The Army Register of Soldiers Effects. The authorised amount of pay at the time of his death was £9 9shillings, with a War Gratuity of £8 10 shillings which was sent to his father.
He is buried at St Mary’s Churchyard in Wilby, and remembered on the Wilby War Memorial.http://www.bedfordregiment.org.uk/gravesandmemorials/Wilby/wilbymemorial.html