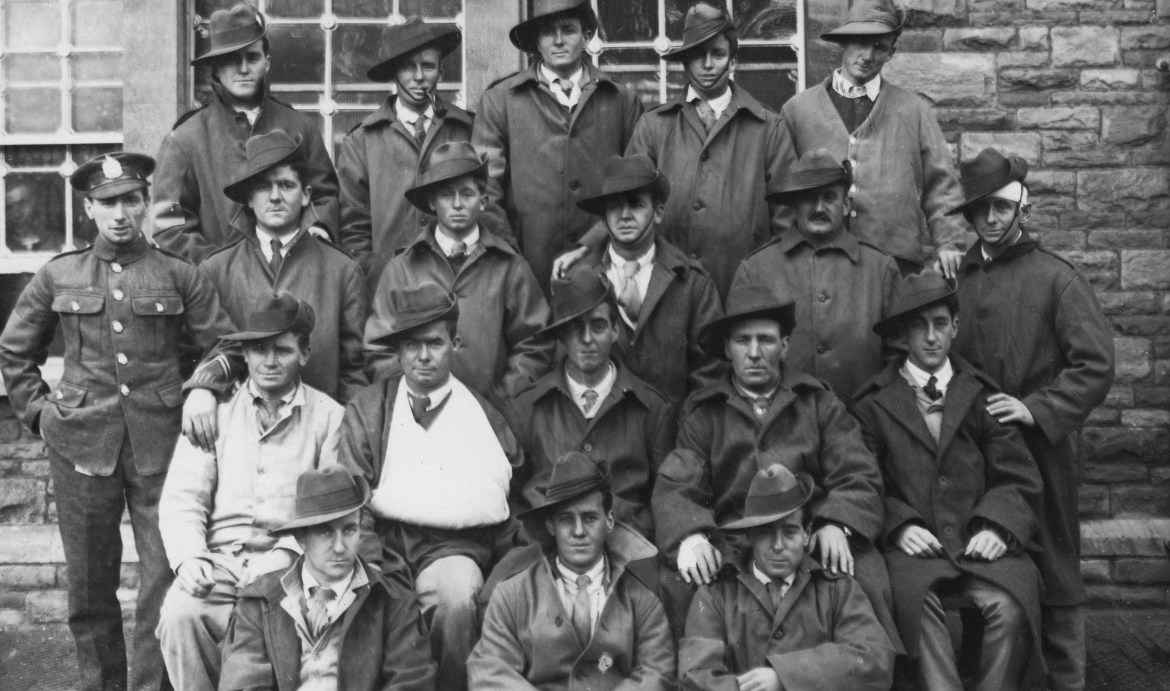 Australian Soldiers at The Beaufort

Ernest Salmon, aged 38, enlisted on the 29th December 1915 in New South Wales, Australia. On his Casualty Form Active Service, a handwritten record, he is recorded as being treated for shell-shock on several separate days during August 1916. The condition of shell-shock is not mentioned anywhere else in his records. On the 7th September he rejoined his battalion.

On the 8th December 1916 he is wounded again, a bullet wound to his left elbow. Although Beaufort is not mentioned in his records, this is probably where he came to in Bristol to be treated for an orthopaedic injury. The elbow became septic, he returned to Australia, and was discharged from the AIF in October 1916.