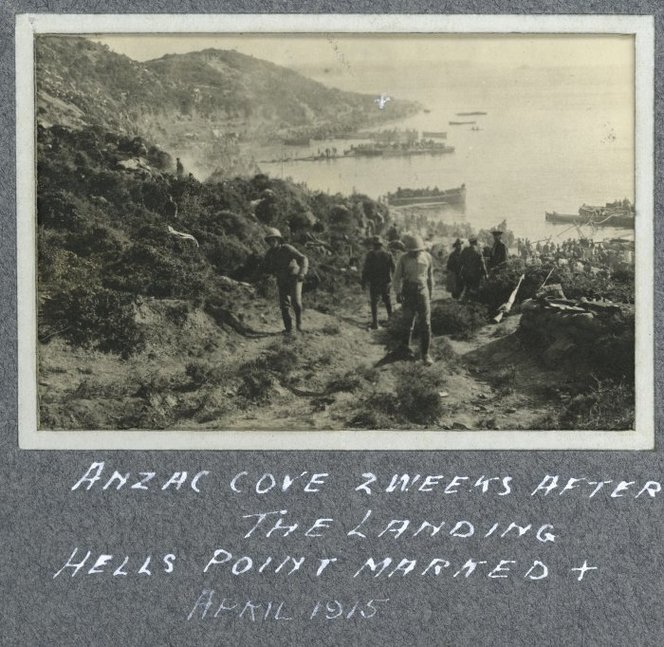 Arthur Wilson, a railway porter, was born in Wellington, New Zealand. He enlisted in The New Zealand Expeditionary Force on the 11th August 1914, aged 20.
Arthur was wounded with a bullet wound to his left leg at Gallipoli on the 9th August 1915. His Service Record gives us detailed information of his injuries and medical examinations.
He was treated at The Beaufort War Hospital from September to November 1915, but his wound did not improve and he was re-admitted to The Second London General in December. He returned home to New Zealand in January 1916 and his medical report from the New Zealand Military Hospital reveals his condition:
Wound very slow to heal. General condition poor, appetite small & headaches. Loss of weight 1 ½ stone. Could manage to do his old work with the exception of shunting and guard work, having been a railway porter.