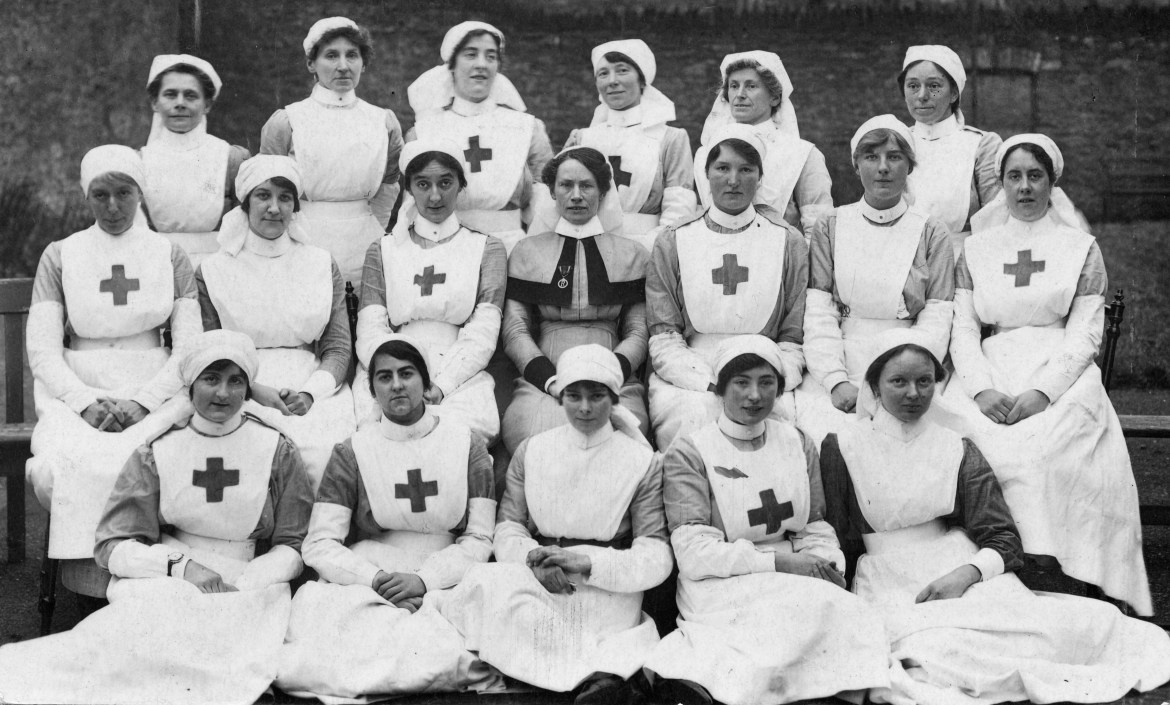 Kate Underwood was one of thirteen children from an Oxfordshire family. She was adopted by the Underwood family when she was six years old. During the First World War she worked in a field hospital before becoming matron of The Beaufort War Hospital from 1916-1918.

We are fortunate to have found written material from Kate Underwood in Service Records of soldiers and nurses. From her official correspondence,  to her personal letters to families of the bereaved, she comes across as a professional and compassionate nurse.

She was awarded the Royal Red Cross military decoration for services in nursing in 1919.

Private Penna was a man of whom we were all fond, such a nice man, and the sister over him could not have done more for him had she been his mother. He died of septicaemia following bad gunshot wounds of the thigh. I can truthfully assure his friends that everything possible was done for him, he was so much liked by all who came in contact with him, and we felt so sad to think he own people was not with him. He did not recover consciousness, before passing away, after having been delirious the three weeks, he therefore never asked for his people, he knew me sometimes and the sister but only for a few minutes together…