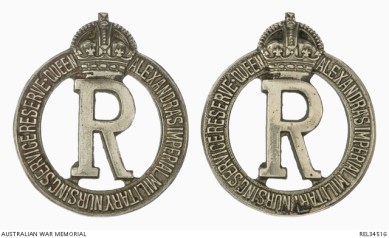 Hilda Newport
1889 – 1959Hilda Newport was born in Melbourne, Australia. She came over to the UK in 1910 and was a staff nurse at the Middlesex Hospital in London. Her Service Record notes that she did massage and maternity training.She arrived at The Beaufort War Hospital in September 1915 and signed a contract for two years service. She became unwell and asked to cut her contract by three months so that she could return to Australia and avoid another English winter. She was discharged in August 1917.In 1918 she married Jack Wesley an Englishman who had served with the Australian Imperial Force. They met at The Beaufort in 1917 where he was being treated for severe shellshock.

Thanks to the excellent Australian Nurses in WW1 website for information and wedding photograph: http://nurses.ww1anzac.com/na-ne.html